The Presumption Of Paternity In Oklahoma 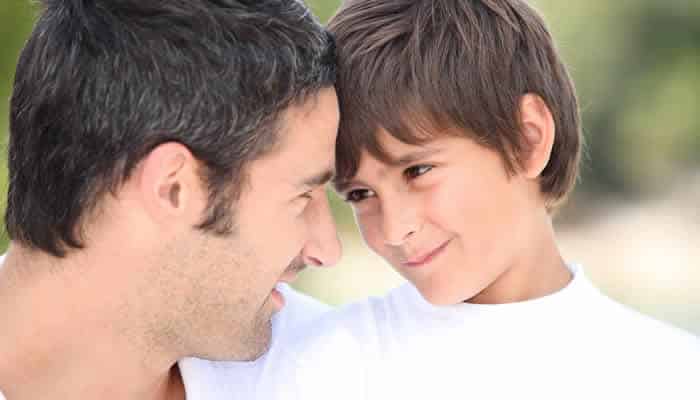 If a father meets one of the above, no further action is necessary to establish paternity. In addition, the presumption may only be rebutted (1) by a claim brought within the first two years of the child’s life, (2) by consent of the mother, biological father, and presumed father, or (3) at any time, if the presumed father and mother of the child neither cohabitated nor engaged in sexual intercourse during the probable time of conception and the presumed father never openly held out the child as his own.[3]

The Presumption of Paternity in Oklahoma

Courts have strictly applied the two-year window in which to bring a challenge to the presumption, even in light of DNA evidence supporting the fact the presumed father is not the biological father. In Friend v. Tesoro, a presumed father sought to establish paternity of a child. The father was never married to the mother, but she lived with him during the first two years of the child’s life and he held the child out as his own. The mother challenged the determination of paternity alleging a DNA test showed conclusively he was not the father. The court applied the Uniform Parentage Act, and held the man met the statutory definition of a presumed father and any challenge was barred by the two-year window in which to bring an action.[4]

If you have questions regarding the presumption of paternity in Oklahoma, contact one of our Tulsa family law attorneys for a consultation.