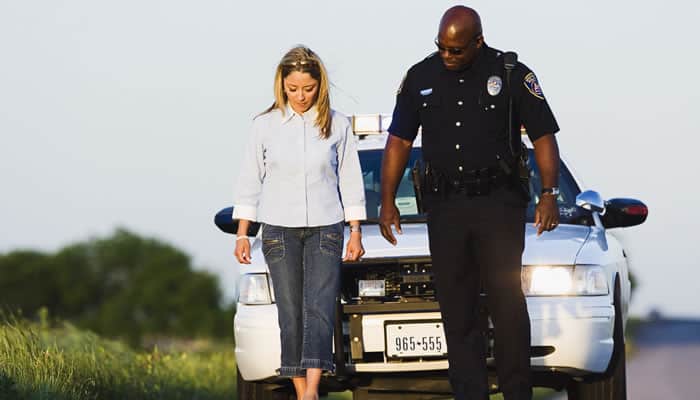 A news story was making the headlines recently, where a New York woman had her DUI case dismissed based on her defense of Auto-Brewery Syndrome. Auto–brewery syndrome, also known as gut fermentation syndrome, is a rare medical condition in which intoxicating quantities of ethanol are produced through endogenous fermentation within the digestive system.

In the case of the New York woman, she did have drinks over the span of several hours the day she was arrested. However, her blood alcohol content was so high when arrested (.40), she was taken to the hospital as a precaution. Her husband was contacted and he insisted on extra tests because he knew how much his wife had to drink and felt something was not right.

The woman’s DUI attorney started to do his own investigating in the case because the facts did not add up. He hired two physician assistants, a pharmacologist, and a person trained in Breathalyzers and put the woman through another test. The results of that test led them to believe that the woman has auto-brewery syndrome.

Even though the judge dismissed the case against the woman, the state still has the opportunity to appeal. More information on this story can be found on CNN here.

Our firm has over 15 years of experience fighting tough criminal cases and defending Oklahomans. Put our experience to work for you. We offer competitive rates, and payment plans in most cases. Protect your and freedoms immediately. Contact our Tulsa DUI lawyer at (918) 216-9644.

Any drunk driving or drug-related DUI charge is a serious matter, whatever the exact circumstances and wherever the arrest occurred. Please recognize that: a basic first-offense Oklahoma DUI conviction can bring a sentence of up to one year in jail, a $1,000 fine plus hundreds in additional fees, driver’s license suspension and more. Additionally, “aggravating factors” such as a prior DUI conviction or the presence of a person under 18 in the vehicle significantly increase the potential for a lengthy jail sentence and other life-changing penalties. If you have questions regarding this, or any other criminal matter, contact our Tulsa DUI attorney for a consultation.